The Gideons International started distributing the Word of God in 1908. Today, we have more than 300,000 members—and an untold number of supporters—in more than 200 countries across the globe. These dedicated individuals give their time and money to make it possible for others to learn about the love of God by giving them access to His Word. In fact, we have placed or distributed more than 2 billion Bibles and New Testaments around the world. For more information regarding distributions of God’s Word and a list of all countries currently included in the Gideon ministry, please refer to our worldwide ministry map. 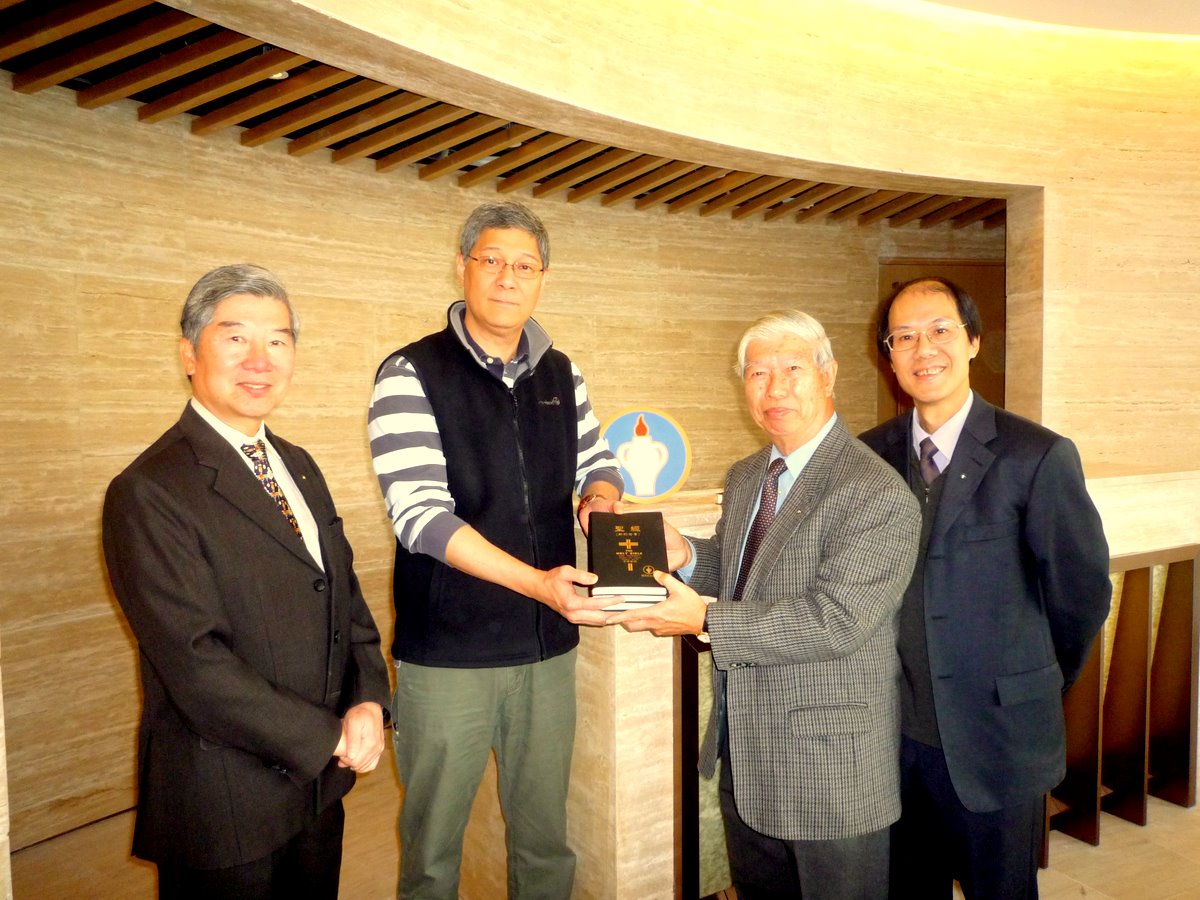 ♥ There are over 300,000 Gideons and Auxiliary members (wives of Gideons) in more than 11,900 local groups worldwide.

♥ On average, more than two copies of God’s Word are distributed per second.

♥ Over one million Bibles and New Testaments are distributed every 4 days. 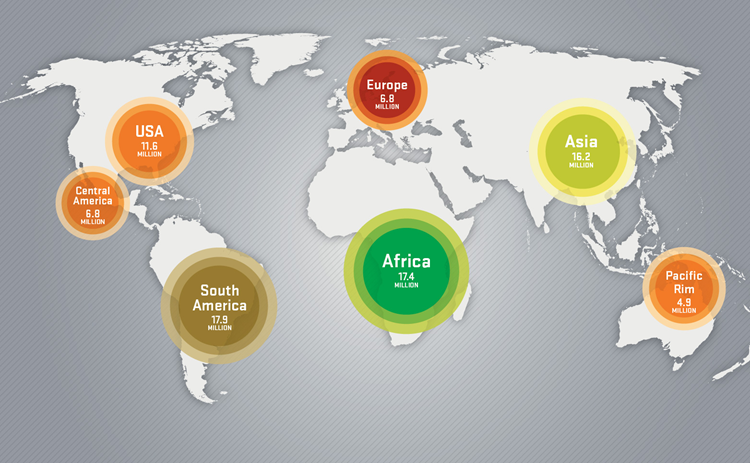